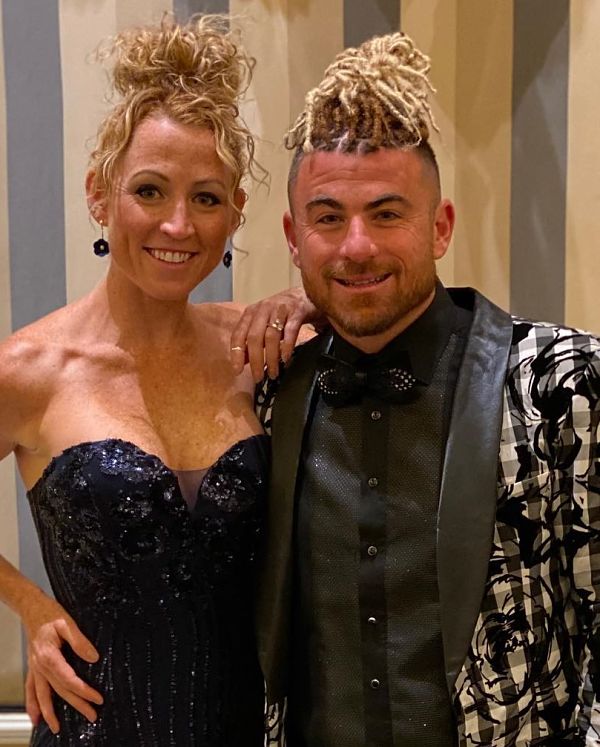 More than a lead gen coach...

(I don't see too many other internet coaches out there that can show that level of dedication...)

I have a lot of respect for Dan, at a human level because he has consistently showed 3 character traits that I admire:

I've been getting coaching from Dan for the last 7 years.

Forget the money or business, Dan's coaching has lead to a lot of personal growth that impacted every area of my life.

Because he has continually taught me the following:

Learning how to face our fears.

Setting goals & commitments and sticking to them.

But it's his positive mindframe, his can-do attitude, his very approach to life that has rubbed off on me over the years.

As I continue to tune in every week, twice per week.

I've adopted those qualities at a subconscious level.

For me, that's the value of a real mentor.

Proof is in the pudding, Dan's Family 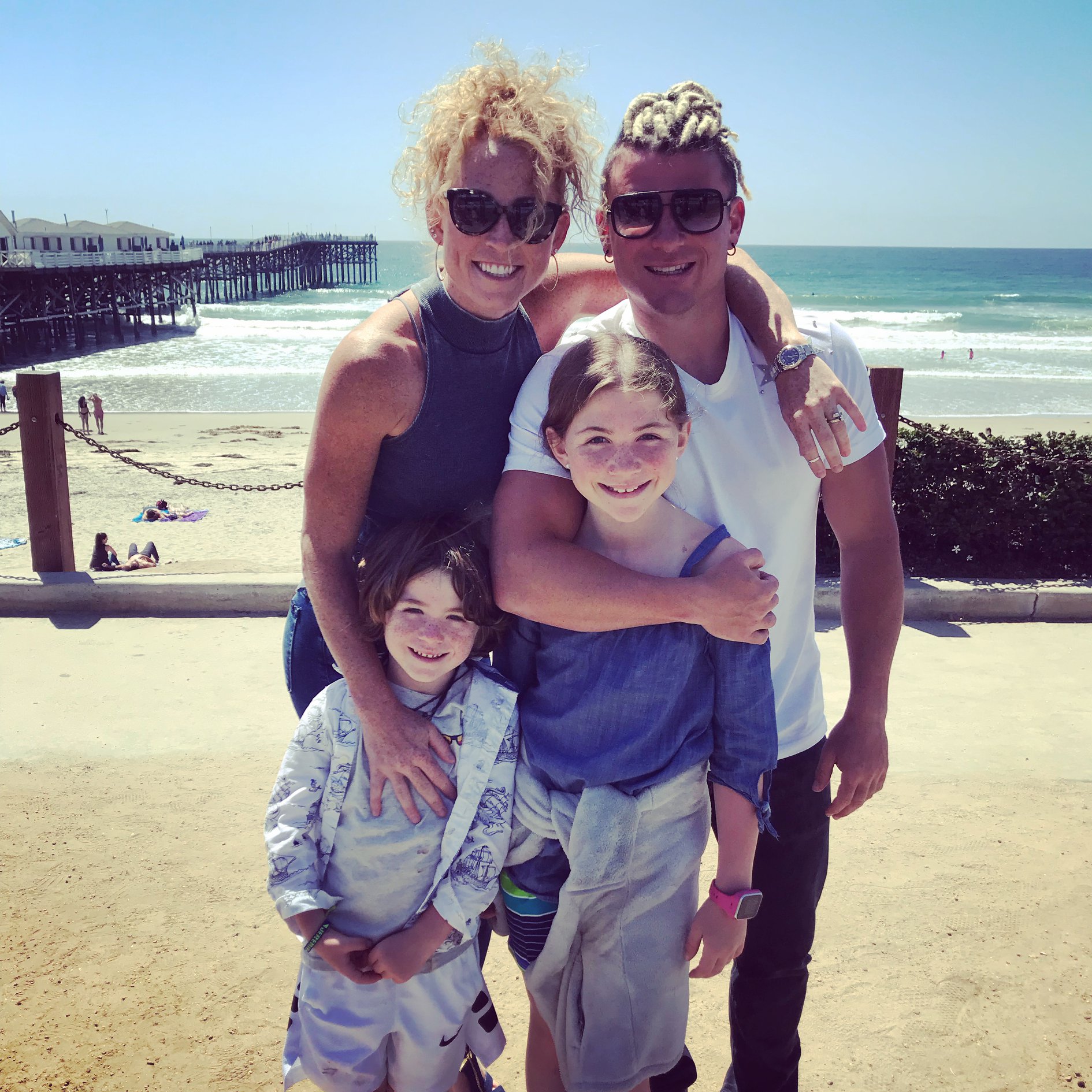 As someone that's spent a lot of time with Dan & his family over the last 3 years, practically living at their house for weeks at a time.

I can say that its not surprising that his wife & kids are also very impressive in their own right, there's that saying "you can tell a tree by the fruit it bears"

I can go on and on about how amazing Dan's attorney wife Tori is. (she really is the personification of "Behind every great man is a great woman", fiercely supportive of Dan, always making sure everyone around her is having a good time, responsible for coordinating all the events for us, works hard with Me and Dan all day, I'll get texts from her late at night about how we should improve this or that about the coaching program, and she's up 6 in the morning taking Jazzy to her Volleyball practice, all the while managing 5 other businesses they run, like she is quite the wonder woman...)

Their kids Jazzy & Jeramiah are the chillest, nicest kids ever.

I'll end with this.

Whenever I spend time with their family.

I'm always in awe of this sense of purpose & unity I feel within the family, as if they're all on the same mission together.

Like even the kids know that their family is here to serve others. 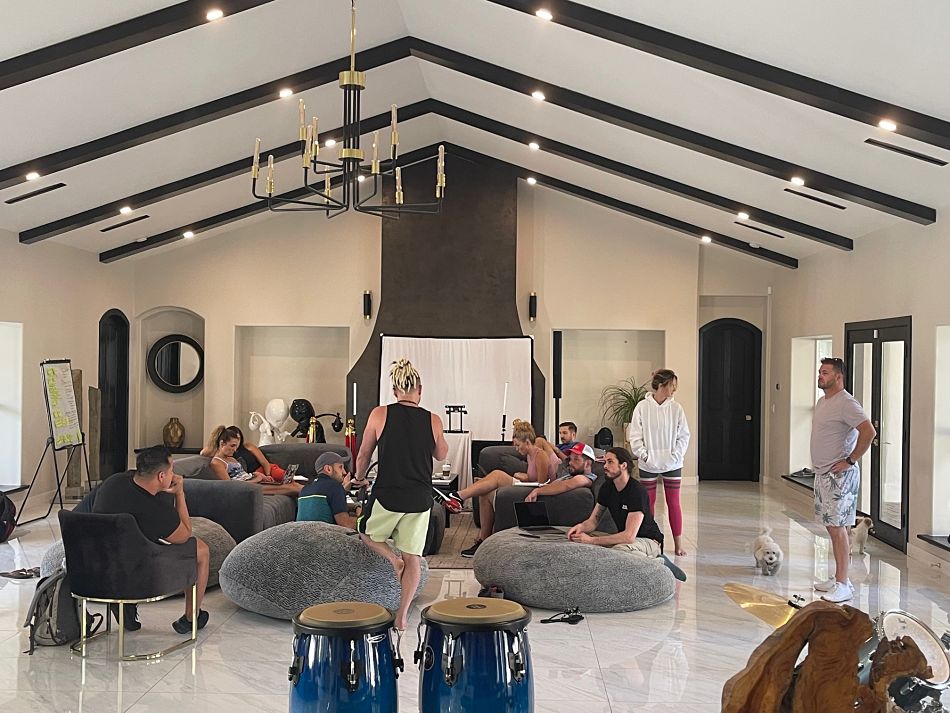 For example they have people over at the house all the time (myself included) because there's a lot of events & leadership meetings we do for this coaching program.

That's a lot of sacrifice in family time.

But I've never heard the kids complain even once.

This coaching program is a whole family affair with them.

Play the video below of students talking about how Dan's coaching has impacted their lives.

Dan's been responsible for producing countless internet entrepreneurs since 2014... One of the most successful coaching programs out there...