Leadership Leads to Culture: The Reason Why We’re the Best 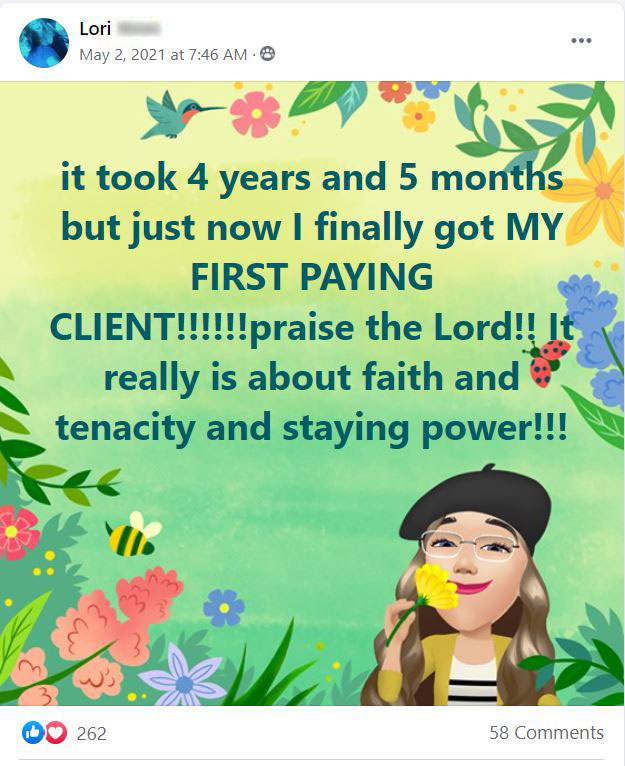 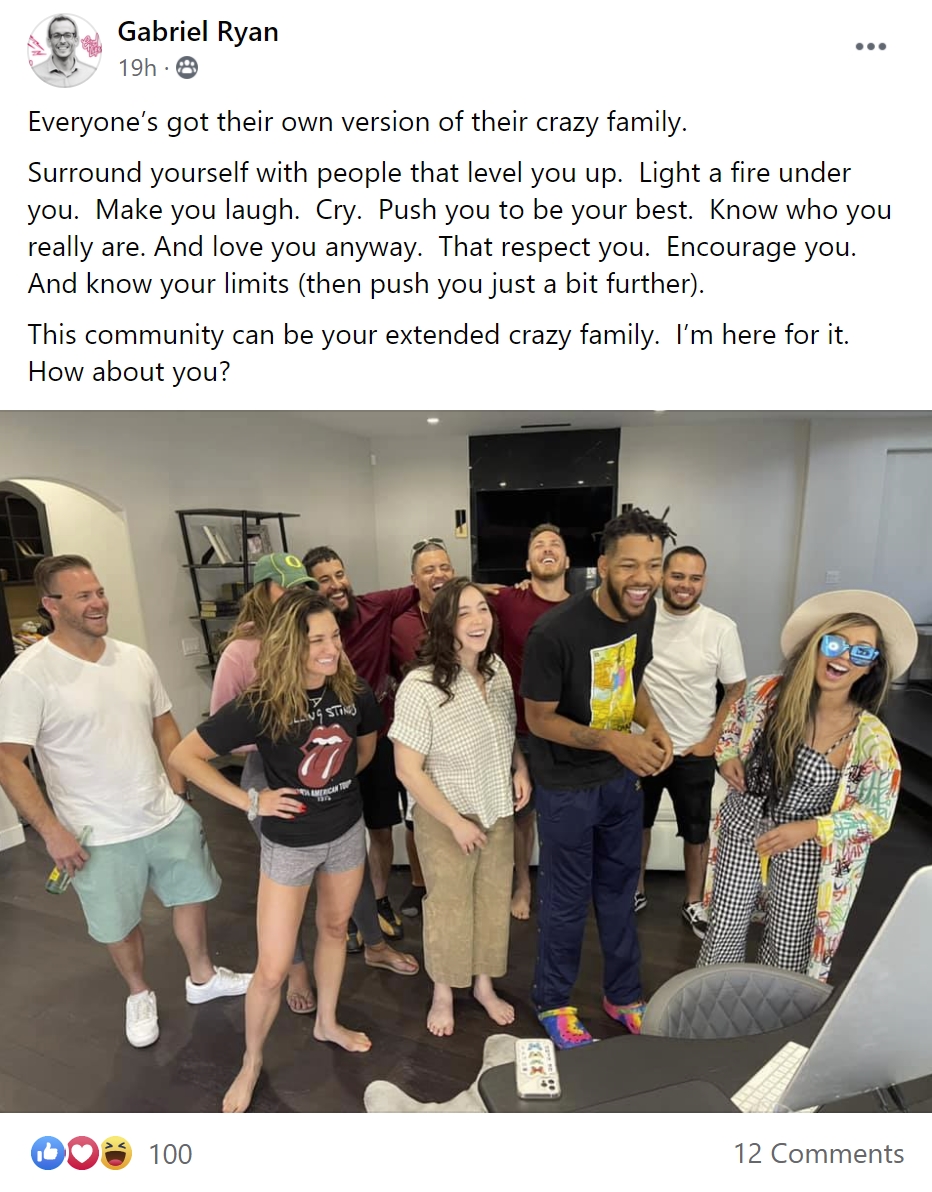 Above is a screenshot from last night's live.

We do 2 of those every week.

Every week the comradery is incredible.

And last night I again thought to myself why I'm so glad I found this group and why I whole heartedly believe we're the best coaching program in the business.

Our lead gen / SEO training is second to none.

But what makes us more lit than anyone else is the culture built by these 2 mofos you see below. 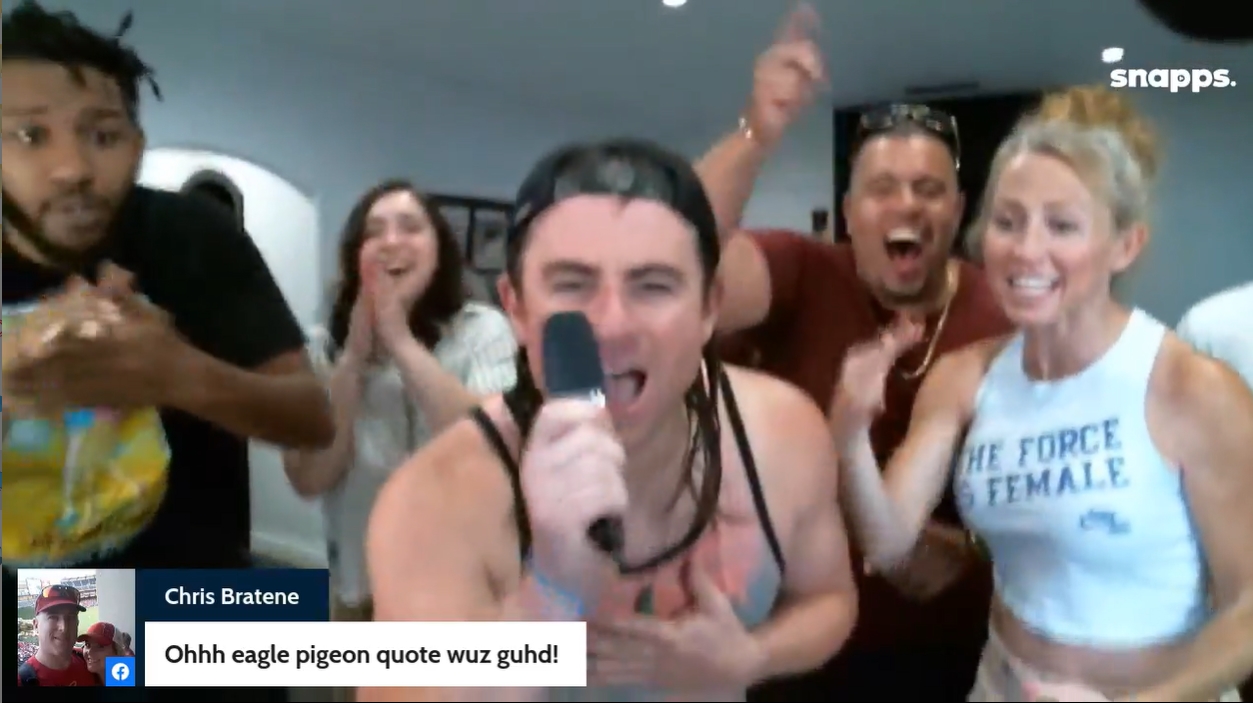 (BTW they threw me the greatest birthday weekends ever for me few weeks ago, peep my IG) 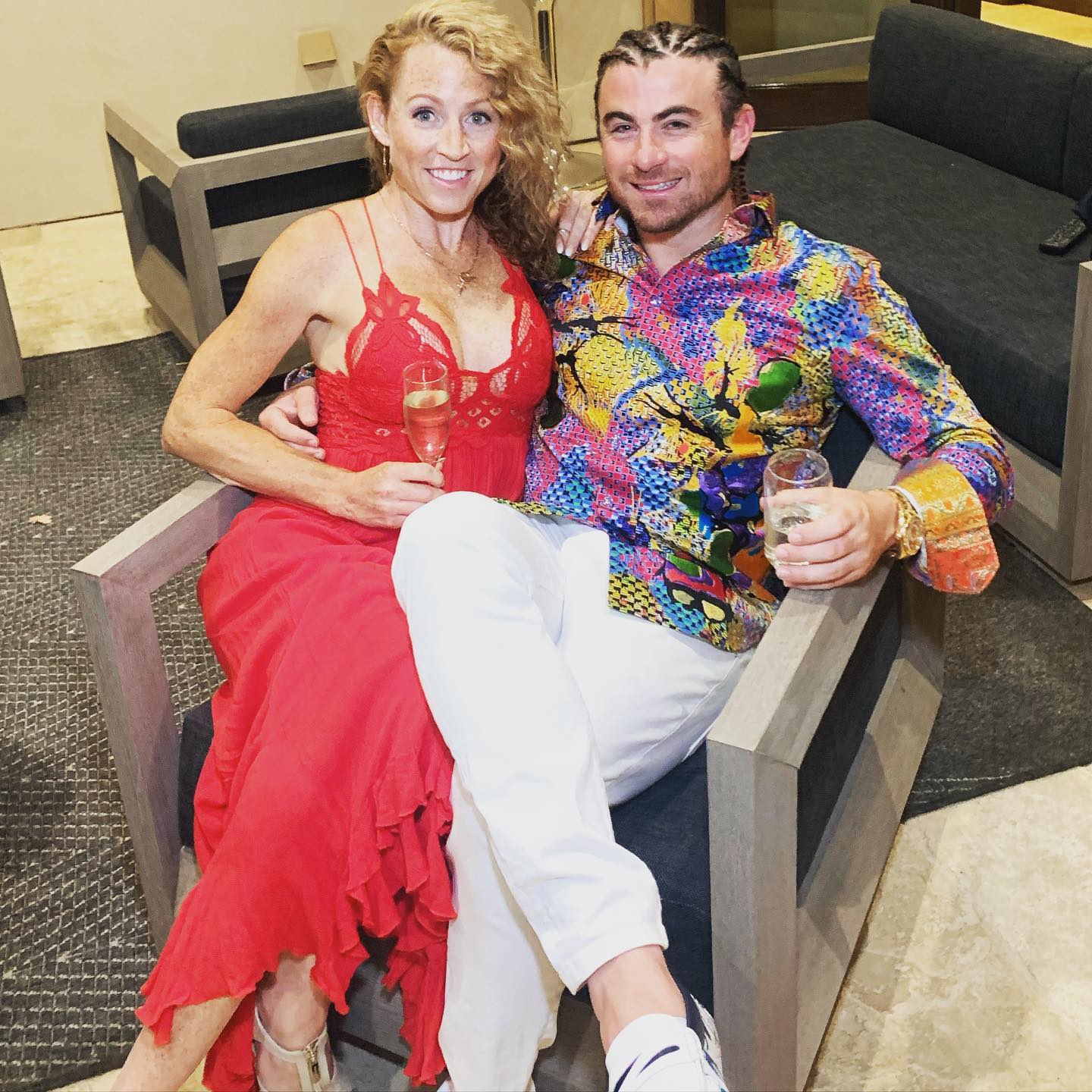 Over the year's I've seen other people that they have coached tried to become coaches themselves and have not made it past the 1 year mark.

IMO not everyone can be a coach.

Yes there is good money in coaching but if you don't truly want to impact people you will not be able to sustain the level of commitment it takes to change hundreds let alone thousand's of people's lives.

You have to truly get value from coaching other than money.

Trust me, Dan doesn't have to work for the rest of his life.

He has enough real estate property at this point to retire for good.

Yet why does he continue to show up every Tuesday & Thursday for the live calls plus handle the day to day operations of an organization where there's hundreds of employees that depend on him?

Is coaching a life calling? (who knows?)

After coaching for 7 years I think its fair to say that Dan & Tori were meant to do this.

I believe you have to be at a certain energy level, or certain level of spiritual development to be capable of being an authentic coach that impacts people's lives at a deep level.

I've been working with them very closely for the last 3 years, in 2021 I've been literally living at their house half the time, and I can tell you that they really don't let most people know about all the drama and headaches that they're dealing with constantly.

Unfortunately when you deal with the amount of people we deal with, a small percentage are gonna be assholes.

but I'm not here to go into negativity so I'll stop there.

I've seen a lot of coaches throw in the white towl, when they realize just how much emotional toll it takes to be a coach.

Dan & Tori are fighters. Their resilience is something that I look up to a lot.

I can tell you that I've been around a lot of successful people over the years.

They're the most dedicated individuals I've met in my entire life.

Truly a perfect duo and amazing example of what can be accomplished when there is perfect synergy of both masculine and feminine working in unison.

We call our entrepreneur group the LG Family.

Just like a strong Dad and Mom gives rise to strong, confident children.

Dan & Tori whether they're aware of it or not, are creating a strong family-like culture where people's level of thinking are growing day by day. 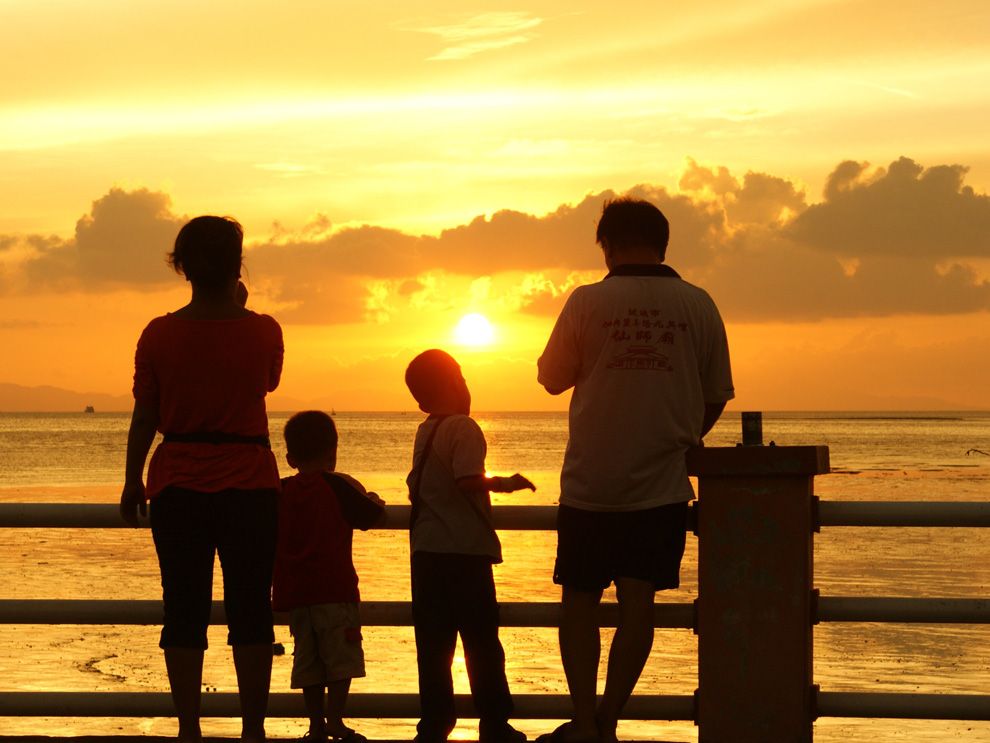 There's good reasons why the elites have an agenda to destroy the nuclear family structure.

There's been many psy-op attacks launched to seperate the father from mother since the 60's, just see the dramatic up-tick in single mother households since then.

I'm not saying Dan & Tori will be your new mom and dad lol.

But what I am saying is that I believe in order to run a coaching business of this size, it requires a lot more than just having good training videos.

There's so much more intangibles that make our program stand head & shoulders above other programs for me.

Many students in our program will say its the culture, its the group, the live events, the relationship you build with other members, etc

But it all starts with the leadership of our group.

A force to be wreckon with. 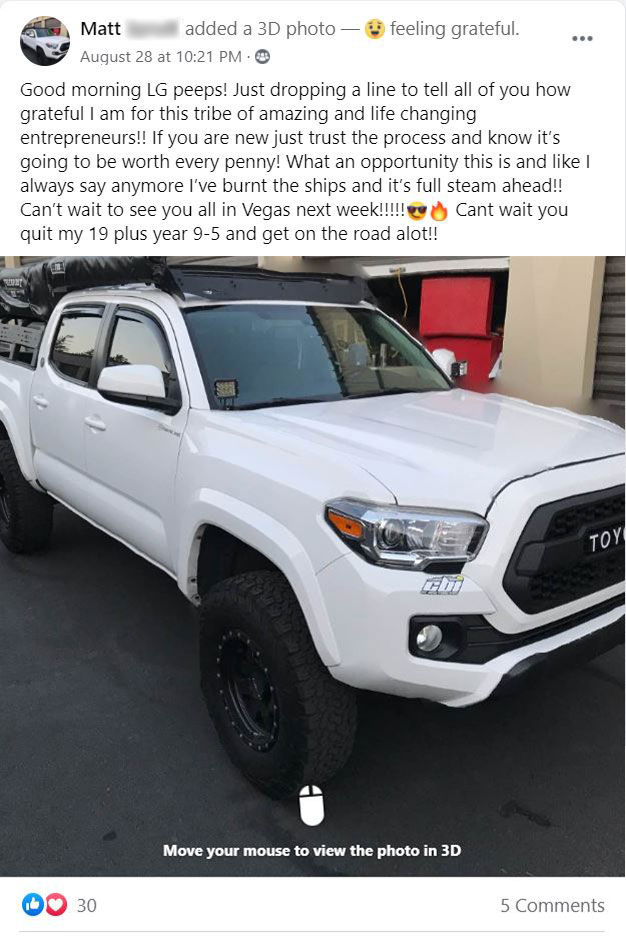