This is a module in the course, but it's rightly named Module 00 for a reason. This module is basically your introduction to Franklin Hatchett, eCom Elites and what this business model is about. It's nothing fancy and no revelations are made here, so after your first sitting, you'll never watch these videos again.

Franklin starts the course off with a special Welcome video for members. He tells you quickly who he is and where he comes from. Then he goes on to tell you why the eCom Elites course is different. 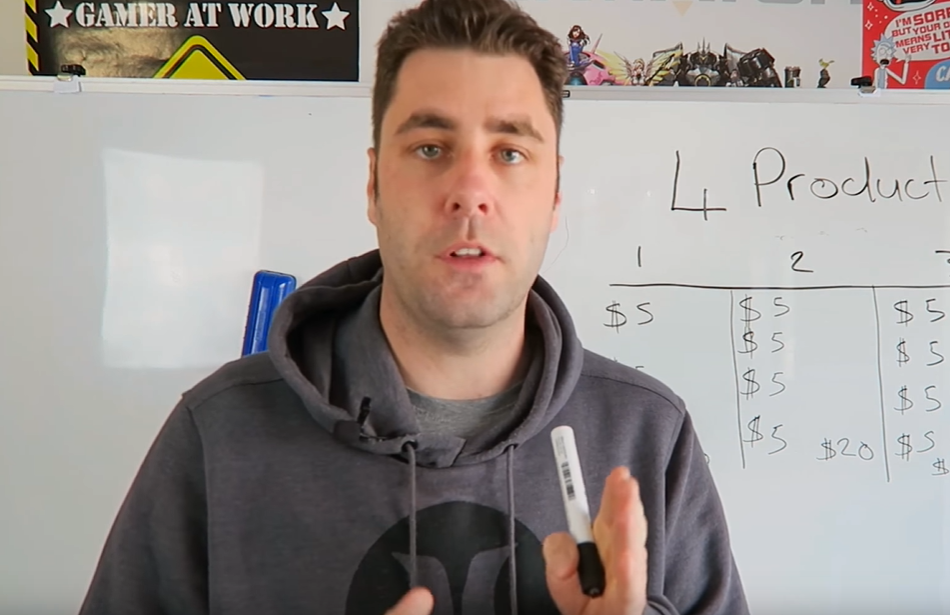 Franklin closes off by saying that he believes you should and will get value for money from this course. Franklin starts with a bold statement: “Welcome to the best damn money-making course online”. He makes it clear that this course is for people who are just starting out on their e-commerce journey, so more seasoned veterans of drop shipping might find a lot of the content not very useful. 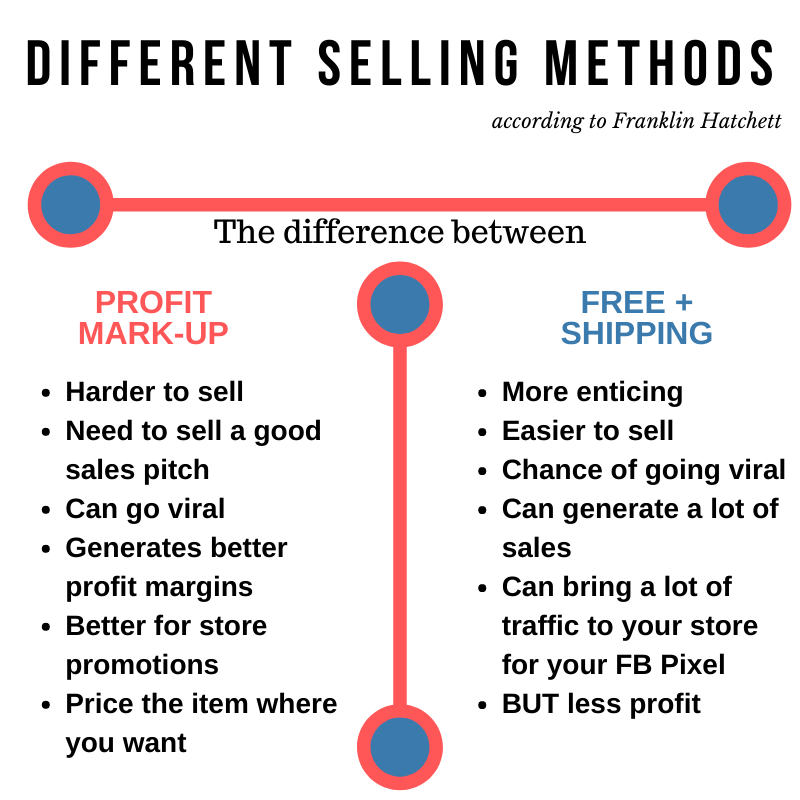 Video 02 - Take A Look At The Results

In this video Franklin shows you actual results of his students and says that he is still to make his first million in profit. He advises you to be wary of other so-called e-commerce gurus that claim to have made millions in drop shipping. (Sound advice!)
Franklin shows you the hard reality of drop shipping: don't expect to make millions in record time. It takes time. Franklin shares screenshots of students hitting between $200 and $1000 dollars a day in SALES.
I feel that Franklin deserves some credit here.
He doesn't sell you a pie-in-the-sky dream, but rather shows you straight up that whatever everyone else tells you, it's going to take time and successes might come in smaller quantities than you've been made to believe. I really like Franklin's frankness (see what I did there?) and honesty.

According to him, success boils down to hard work, keeping at it and taking the small victories. You are not going to become a millionaire in a short space of time with drop shipping, but if you're willing to work at it; Franklin lays out the basics of drop shipping and nothing more. This is only an introduction module, so that is understandable. If however, you already know what drop shipping is, then this module won't be of much use to you. This Module is nothing more than an introduction to drop shipping. Chances are that if you decided to follow this business model, you already know the basics of what it's about. Franklin doesn't share any useful information on what is to be expected of the course, but he does tell you not to have unrealistic expectations and expect to be a millionaire anytime soon.

CLICK TO CONTINUE READING eCOM ELITES MODULE 1
Or cut down on your reading time and read the entire course SUMMARY REVIEW
Lead Generation is my #1 Online Business Choice
(IMO Less Hassle Than Selling Physical Products)
Yes Show Me This Biz!